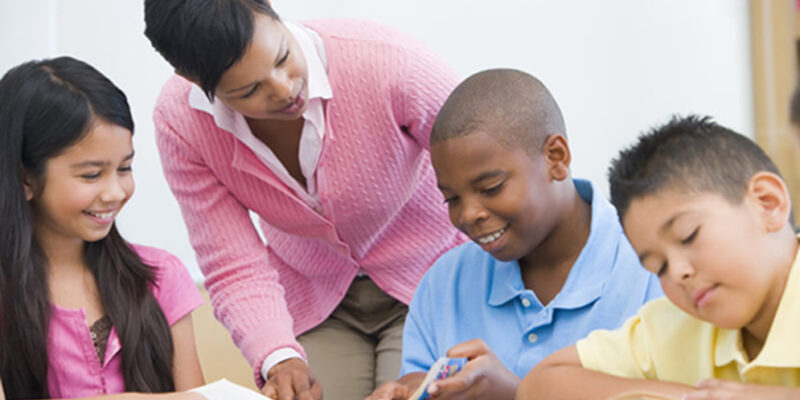 Ryan at Genie Tutors for 11+

Ryan is a Year 5 pupil who will be taking his 11+ this September.

His mother, Diane, enrolled him in private tuition in December last year to give him some grounding in all his subjects and help improve his exam techniques. “Al has always been pretty good at school. In fact, he’s excellent at maths but his literacy has never been quite so good.

I was becoming acutely aware that the 11 plus was fast approaching and it now includes some creative writing, so we probably needed to start making improvements sooner rather than later. We live way outside the catchment area for the nearest grammar school, so Al can’t just rely on a mediocre mark – he’ll have to pass with flying colours in order to get a place. We enrolled him with Genie Tutors in December and he goes for an hour and a half each week.

He really enjoys it and it helps that he goes with a friend. They learn in a small group of around five children and the lessons cover everything they’ll need for the 11 plus, so it’s a really good mixture of maths, literacy, comprehension, creative writing and verbal and non-verbal reasoning.

The tuition is also giving him some good grounding in exam techniques so it should stand him in really good stead come September. Obviously, we won’t be able to fully evaluate the progress he’s made until he’s sat the exams, but he’s doing so well in his mocks, I’m very optimistic. It seems that with every exam, I can see improvements, even with his literacy. Often, he would get results that were quite near the top of the class, but now he’s regularly right at the top and as you can imagine, that’s given him a huge confidence boost.

He was recently given a Level 6 maths paper to tackle. It was one that only a few pupils are given because there aren’t many who can cope with the higher level. He got an amazing result and it’s a real reflection on what he’ll be able to undertake next year.”