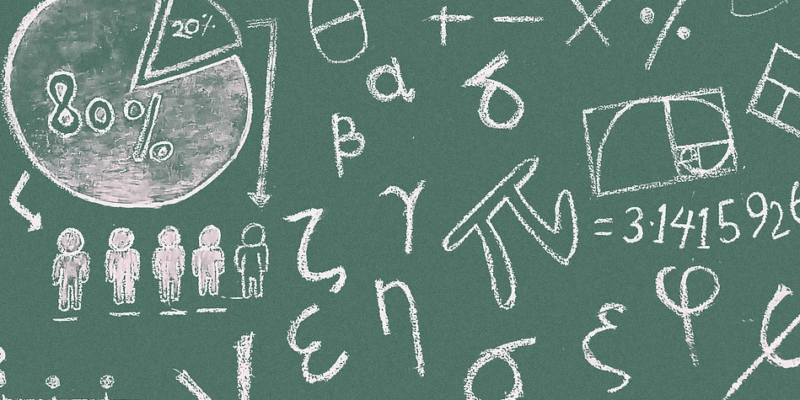 What is the ‘Asian method’ of teaching Maths?

What it is ‘Asian Method’ of teaching Maths?

The ‘Asian Method’ of teaching Maths, different to the way ‘we teach maths’ is also known as the ‘mastery’ approach and originates in the Far East, being used in regions such as Shanghai, Singapore and Hong Kong. It first came to England in 2014 but an additional 8,000 schools will be offered the chance to teach it after a government announcement earlier this month – meaning that half of primary schools may adopt the method.

How is it different?

The first major difference is that children would be taught as a whole class rather than being split up depending on their perceived mathematical ability. The idea is that the whole class progress at the same speed, with those who grasp concepts more easily being encouraged to deepen their understanding rather than getting ahead of classmates.

The method focuses on building a depth of understanding across all students in the class with the support of high quality textbooks. Students are encouraged to visually represent mathematical concepts and to ‘begin with the answer’ – i.e. pupils could be given the answer to a problem before working through the steps that get to it. Rather than a teacher explaining a concept and then students practicing individually, the teacher will teach pupils interactively at a more regimented pace.

Why is it spreading?

The reason the mastery approach is spreading is largely due to 15 year-old students in Shanghai, Singapore and Hong Kong out-performing their peers in other countries, such as the UK and the USA, in international tests.

The most significant advantage is that no pupil in the class gets left behind and the ‘less able’ are not demoralized by being placed in a ‘lower performing’ group. Theoretically, this should empower children and ensure that they all have the best chance of scoring highly and there should be less disparities between classmates’ results. It also ensures that pupils do not fall behind and then find it increasingly difficult to catch up as the academic year progresses.

The downside of a whole class progressing together is that it puts social pressure on pupils who may find the lesson more difficult. These students may feel anxious and resent their lessons. Having such a regimented system of learning may also negate creativity amongst pupils as their thinking becomes more formulaic with a group. It is also important to note that using international tests to determine ways of teaching doesn’t take into account other factors that might impact performance. For example, Maths teachers in China are trained for 5 years and more specifically to the age level they will teach, whereas training in England is much shorter.

Do you think that the Mastery Method should be introduced into our educational system or is our current system working well as it is?

Please get in touch with us via our Facebook, Twitter and LinkedIn to let us know your thoughts.

Birmingham Grammar Schools – How to Apply 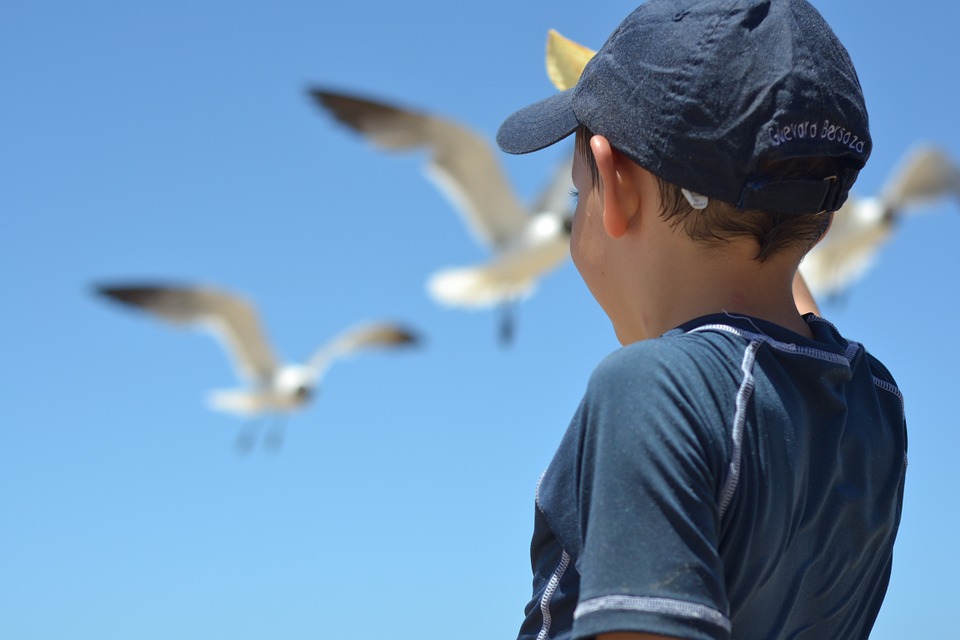 Our Top Tips For Keeping Minds Active Over Summer Holidays